Muncie, Indiana:  America’s Hometown Band has performed thousands of free musical programs right here in this ‘river city’ through the last three decades. The band can perform a wide range of music selections and combinations– from Show Tunes to Shostakovich, Big Band to the Beatles, Sousa to Sinatra, Queen to Danny Elfman. AHB musicians are just that versatile. AHB performs free public concerts in Muncie every year for family fun through the summer, and supports ceremonial events for the City of Muncie, from Memorial Day to Veterans Day.

The 60-member band was co-founded in 1988 by two long-time city residents, performer/Music Professor Roger McConnell and musician/ physician Phillip Cooley. At that time, they were extremely fortunate to be able to gain invaluable advice and encouragement on band-building from Dr. Robert Hargreaves – the revered progenitor of the entire Ball State University (located in Muncie) Music program, from 1945 to 1981.

Also fortuitous for the budding Community Band in 1988, the city’s then mayor, James Carey, liked the idea of having a city band in Muncie. He initiated partial financial support for AHB and designated the group to also be the Municipal Band of Muncie — to enrich official ceremonies with live music done right. Under the baton of Muncie’s ‘music man’ Roger McConnell, America’s Hometown Band has now served a generation or two of Muncie mayors and citizens.

Membership in the band is open to all in the community. The band’s player profiles include  music professors, teachers, and directors (current and retired), as well as professional musicians, and amateurs of many careers. All of them take time from their daily lives to pursue their passion for playing and sharing music.

Many members are those who are returning to music after playing in high school or university, and are finding the time again to renew the fun and camaraderie of being in a music group, and to rediscover the enjoyment of using their musical talents.

Some of the players also perform in other AHB satellite ensembles, such as the Big Band Jazz group, the Phil Cooley Jazz Combo, the Central Indiana Flute Choir, the Clarinet Connection Choir, the Trombone Quartet, and Tuba Christmas. Each of these small ensembles performs for churches, special occasion events, ceremonies,  etc., and  each schedules its own performance dates. 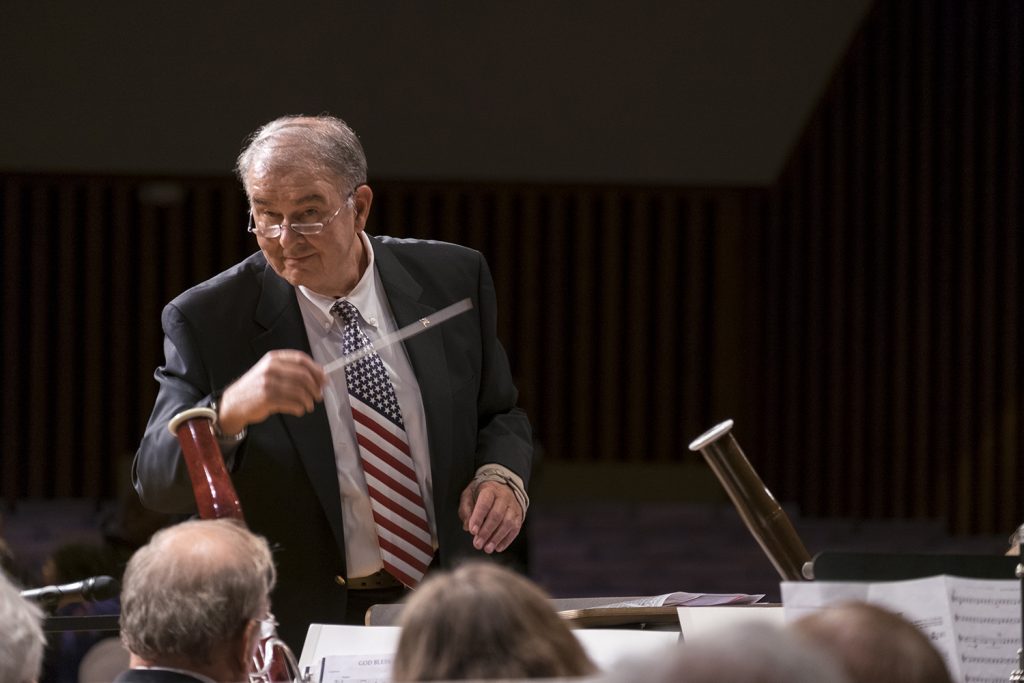 Director McConnell started his musical path as a Kokomo, IN high school trombonist selected to play in the Kokomo City Summer Band, then went on to study performance and music education at Indiana University, Ball State University, and Western Kentucky University. He has been a performer, musical conductor, and music professor with Ball State since 1960.

When the opportunity opened up in 1988 to give his BSU summer band the wings to become a Community Band, McConnell jumped. He saw the band’s extension as a chance to reestablish Muncie’s city band tradition – an on-again off-again history with roots going back to 1902, the birth of local 245 of the American Federation of Musicians.

McConnell also wanted to enhance the university’s connection to its home city. He was an early proponent of today’s “Better Together” Muncie/BSU slogan, and remains a tireless cheerleader and city-wide promoter for AHB and the city of Muncie.

Jazz on the Terrace at the BSU quad

Concert in the Park at Westside Park 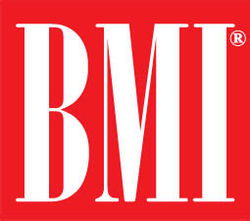 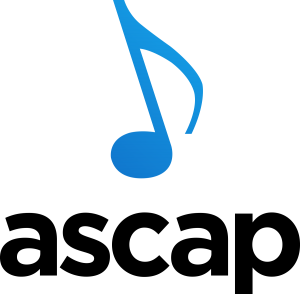 Menu
We use cookies to ensure that we give you the best experience on our website. If you continue to use this site we will assume that you are happy with it.Ok